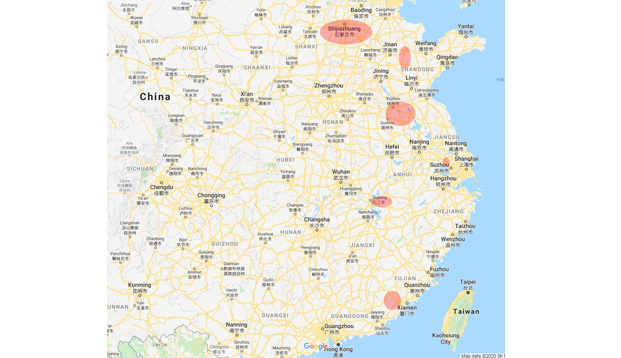 In 1894, William Stewart Halsted, the first chief of surgery at Johns Hopkins Hospital, invented rubber gloves in order to prevent medical staff from developing dermatitis from surgical chemicals. So far, disposable glove is used more than just rubber. Vinyl(polyvinyl chloride)glove is imported to China from Malaysia. It's the cheapest latex-free protection disposable glove. 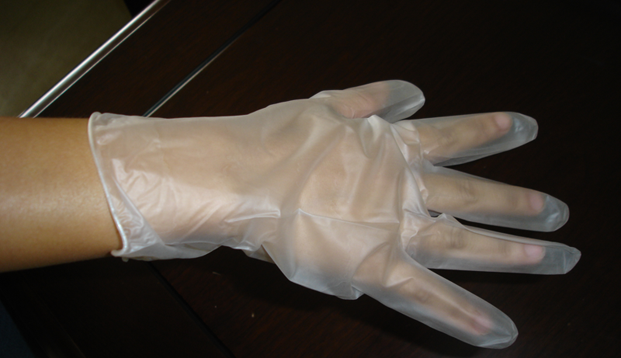 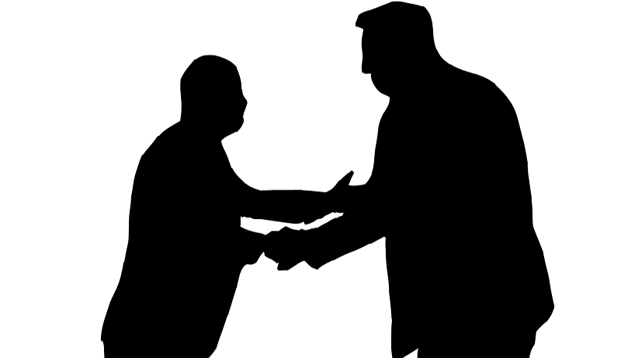